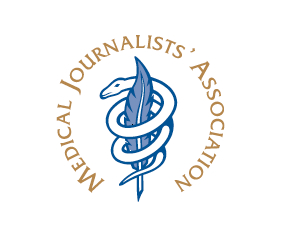 On Wednesday evening “Beth’s Story” was commended by the Medical Journalists Association (MJA) in the investigative reporting / broadcast category of the MJA Winter Awards. The film made by Murray Anderson-Wallace and Roland Denning, was one of three finalists and was up against stiff competition from Fergus Walsh (BBC News Health Correspondent) and Matthew Hill […] 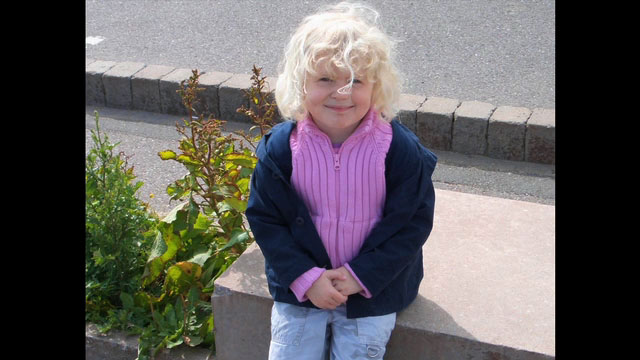 PATIENTSTORIES Executive Producer, Murray Anderson-Wallace  has been shortlisted for an award from the Medical Journalists Association in the investigative / broadcast category for “Beth’s Story“ This moving and challenging documentary tells the story of the Bowen family following the tragic death of their daughter, Bethany during ‘routine’ surgery.  Following the trauma of his daughter’s death […] 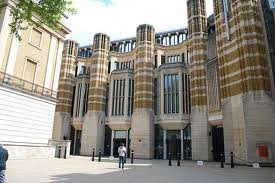 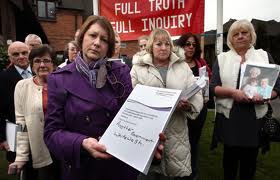 On 9 June 2010 the Secretary of State for Health, Andrew Lansley MP, announced a full public inquiry into the role of the commissioning, supervisory and regulatory bodies in the monitoring of Mid Staffordshire Foundation NHS Trust. The Inquiry is established under the Inquiries Act 2005 and is chaired by Robert Francis QC, who will […] 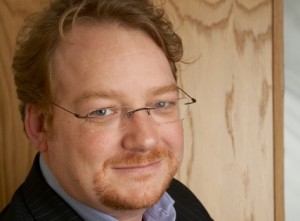 Murray Anderson-Wallace  Whilst most practitioners, managers and clinicians might accept that the experience of the people that they care for and treat is an important aspect of patient safety improvement, the practices associated with this work are still relatively new and underdeveloped. Engaging patients, relatives and carers in ways that use their knowledge and experience […] 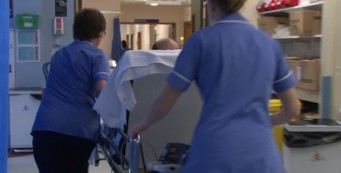 PATIENTSTORIES is all about culture change. Whilst most practitioners, managers and clinicians see experiences of patients as an important aspect of patient safety improvement, the practices associated with this work are still relatively new and underdeveloped. Engaging patients, relatives and carers in ways that use their knowledge and experience to directly influence and build the […] 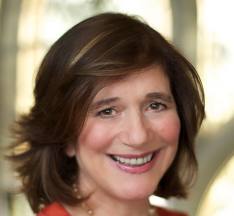 By Jane Feinmann There is no doubt that for most women in this country, childbirth remains a safe and happy experience. But it is also true that for too many, it is a highly risky and frankly horrific experience. Stories abound of mothers-to-be left alone in labour, sometimes refused pain relief or surgical intervention, putting […] 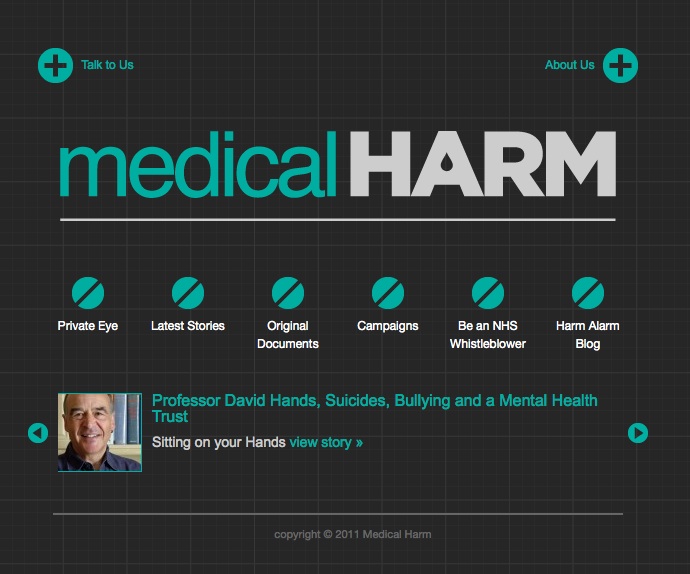 We recently supported the launch of the new Private Eye sponsored website www.medicalharm.org The website features many accounts of those who have tried to raise concerns about standards of care and patient safety but have struggled to be heard. PATIENTSTORIES contributed a written account of Beth’s Story which illustrates the role that assertive patients and […] 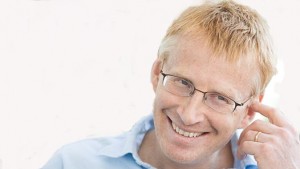 “Stories are metaphors for life, they are how we change the world…” Dr Phil Hammond, GP, Comedian and Broadcaster 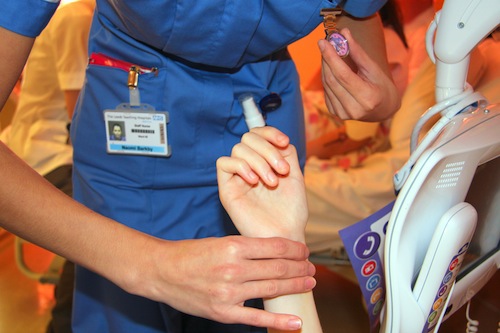 As part of the “Four Thought” series  (a collaborative project between the RSA and BBC Radio 4),  Columnist for the Independent newspaper, Christina Patterson discusses her own experiences of nursing care.  She asks why we keep making excuses for bad nursing when good care is so important, and maintains that whatever the pressures on them […] 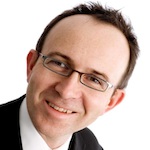 by Phil Hadridge The same hospital One of the very best in the NHS They say Within 3 days Two people Two treatments One involved stitching a gashed chin A running accident The other a rapid assessment with an invasive and non-invasive test What was striking? The quality of the fabric – clean, tidy The […]

Telling the truth – how patients’ stories can teach doctors the importance of open disclosure by Jane Feinmann When Clare Bowen’s daughter Bethany died during routine surgery in 2006 aged five years old, the tragedy could hardly have got worse. But it did. Just 19 months later, Clare’s husband, Richard, died of a heart attack […]

My attention was recently drawn to this article published in the Journal of Patient Safety (March 2010 – Volume 6 – Issue 1 – pp 5-14) Story Power: The Secret Weapon is authored by Dennis Quaid, Julie Thao and Charles Denham all of whom have very personal experience of harm in the healthcare context in […]

I began studying safety and quality in surgical care on the first of April 2003. Up to then, my work had involved developing technology and systems to help improve human performance in a range of other industries, including working with pilots on safety skills and with x-ray screeners at airports to improve the detection of […] 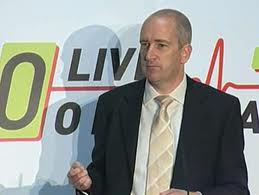 In 2005 my late wife died during an attempted routine operation. When I was told it wouldn’t be investigated I couldn’t understand, I didn’t want to blame anyone, but I couldn’t accept that a healthy young life could be lost and apparently no one would try and learn from what happened.  That would be a […] 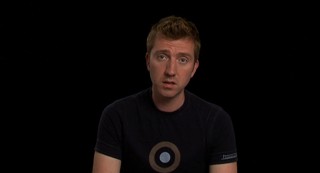 “No healthcare professional wants to harm patients but we still have a long way to go to drive improvements to create safer clinical systems” Dr James Mountford, Director of Clincial Quality, UCL Partners We are currently working with UCL partners and University College London Hospital NHS Foundation Trust supporting the design and delivery of a […] 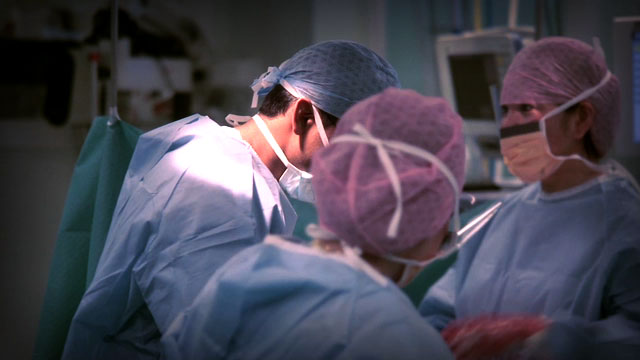 “A window of opportunity exists to include training in human factors in undergraduate and postgraduate training.” Simon Paterson-Brown, Chair of the Patient Safety Board, Royal College of Surgeons of Edinburgh Writing in the BMJ early this month and citing the work of the Clinical Human Factors Group, Simon Paterson-Brown clearly identifies human factors education as […]

In 2001 the learning from the largest public inquiry in the history of the NHS reported its findings. According to Dr Phil Hammond, GP, Broadcaster, Journalist and PATIENTSTORIES contributor, despite years of discussion and debate little has really changed in the culture of the NHS. In this article (first published in Private Eye) Phil explores […] 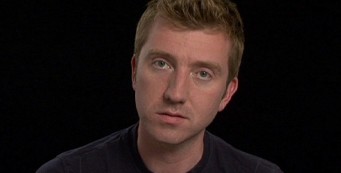 Peter’s story documents the experiences of the Jones family in the days immediately preceding and the hours following the death in hospital of a family member. The film provides and opportunity for professionals to explore issues associated with providing safe and effective care at the end of life.

This is the account of a real patient story that compelled Dr Matt Inada-Kim and colleagues to tackle the problem of managing sepsis within their practice.

PATIENTSTORIES is an independent social enterprise which uses digital and broadcast media approaches to provoke debate about safety and patient experience in healthcare.